Winter Break was my first time back home in Utah since August when I left for college, so I was definitely pretty excited (plus I was mentally shot after finals). The trip home was pretty hectic with schedule changes I didn’t know about until the last minute, issues with the plane, and other things, but I made it back in one piece so yay.

As I got home, my dogs were super happy to see me which was awesome, as I had been thinking of them during the whole semester. I made sure they get lots of pats, treats, walks, and adventures with me this break. I had really missed driving too, and I really liked being able to drive again during the break.

I went and visited Lone Peak High School again, and saw some of my teachers, and it was pretty cool visiting as an alumni instead of a student. I also visited In-N-Out for my first meal back, and saw some of the people I used to work with, although many weren’t there either because they had transferred to different stores or quit. I missed that awesome ‘Chz W GR mfd chillies Light S XChz’ so much though, and rewarded myself for finishing a semester with one.

I went skiing, caught up with old friends, avoided things I should’ve been doing, and explored random places. It was kinda weird coming back home and realizing a lot of my friends weren’t around because they were on missions or elsewhere, but I’m still glad I got to see the ones I did.

I’m writing this during my 8 hour layover here in Denver, which actually didn’t end up being very bad because I took the oppurtunity to explore the city. Randomly wandering around an unfamiliar city alone is actually very fun, and I’m actually really glad I had a layover here this long. Denver really is a bigger version of Salt Lake City in many respects (but with breathable air!) and it was fun seeing all the similarities between the cities.

Here’s some random pictures from the break: 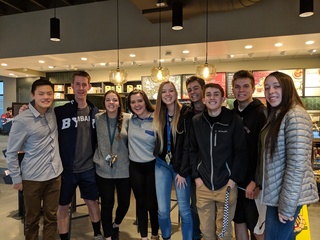 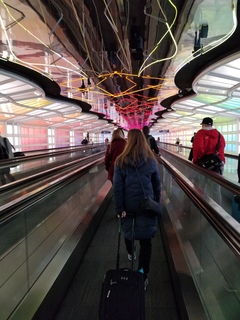 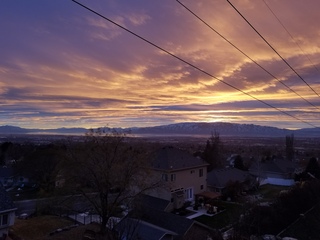 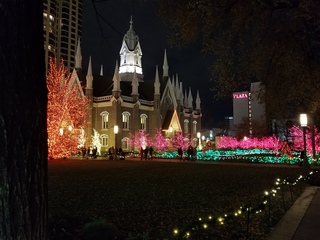 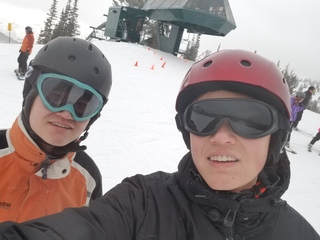 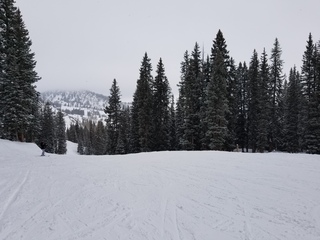 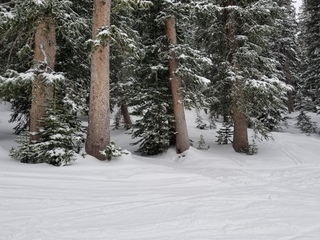 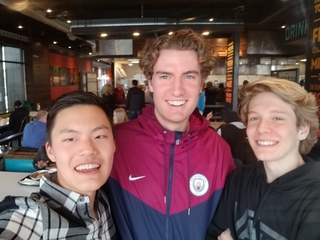 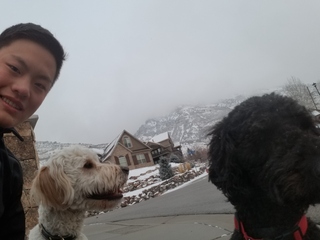 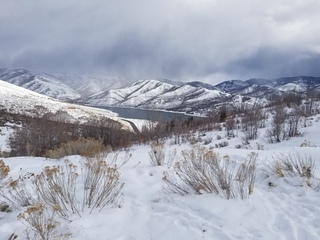 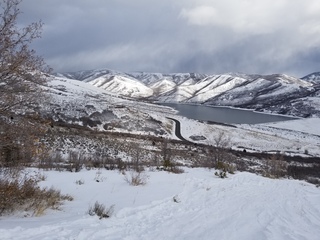 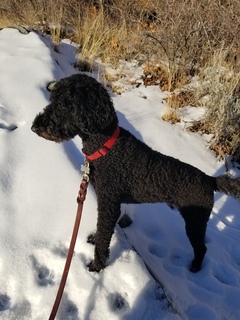 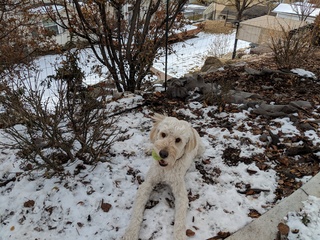 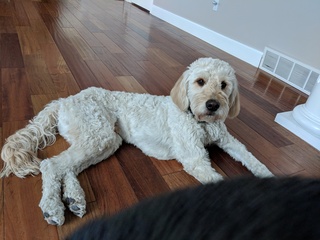 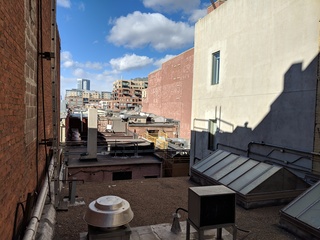 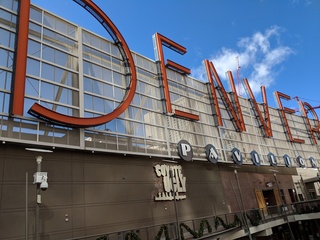 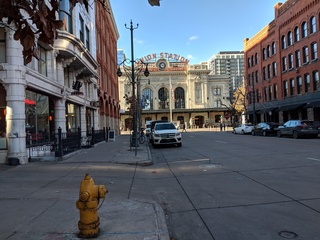